We had a busy week during the third week of this month which meant we didn’t have the chance to visit most of the libraries I had originally planned.  We’re still pressing on though and I’ve decided my goal of libraries to visit this year will be 20.  So far we’ve visited 17 libraries around the state and we’re having a blast seeing the different libraries and experiencing some new kid-friendly places. 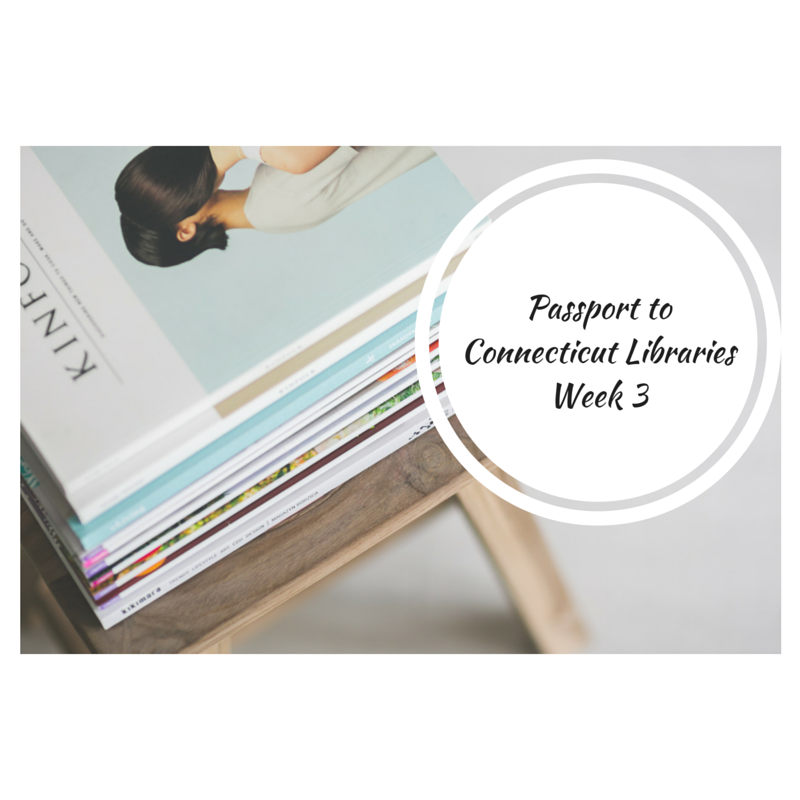 Here are the libraries we visited during the third week of the Passport to Connecticut Libraries Program:

We had a FREE museum pass to Lutz Children’s Museum in Manchester that we scored from our local library so we headed there before going to the Manchester public library.  I haven’t taken the kids there is about a year so it was interesting to see how much more than enjoyed it now that they are a bit older.

While in Haddam we went to Haddam Meadows State Park.  The park overlooks the scenic Connecticut River and offers opportunities for boating, fishing, and picnicking.  It was a bit chilly the day we visited and there wasn’t much for the kids to do except run around in the open field of grass.  We ended up taking a walk around and then left shortly after.  It’s a nice calming and very scenic park, which would be great for summer picnics or boat rides.

Lastly, we went to Robertson Park which is located directly across the street from the Wilson Branch library in Windsor.  This park is part of Robertson Elementary School.  The kids enjoyed playing on the playground for about an hour before we headed back home.

As I mentioned, the Passport program is slowly coming to an end.  Be sure to check back next week to see if we met our goal.  I’ll be sharing our final tally of the libraries and places we visited and give you my final thoughts on participating in this program.

I hope you enjoy some of the highlights from week 3! 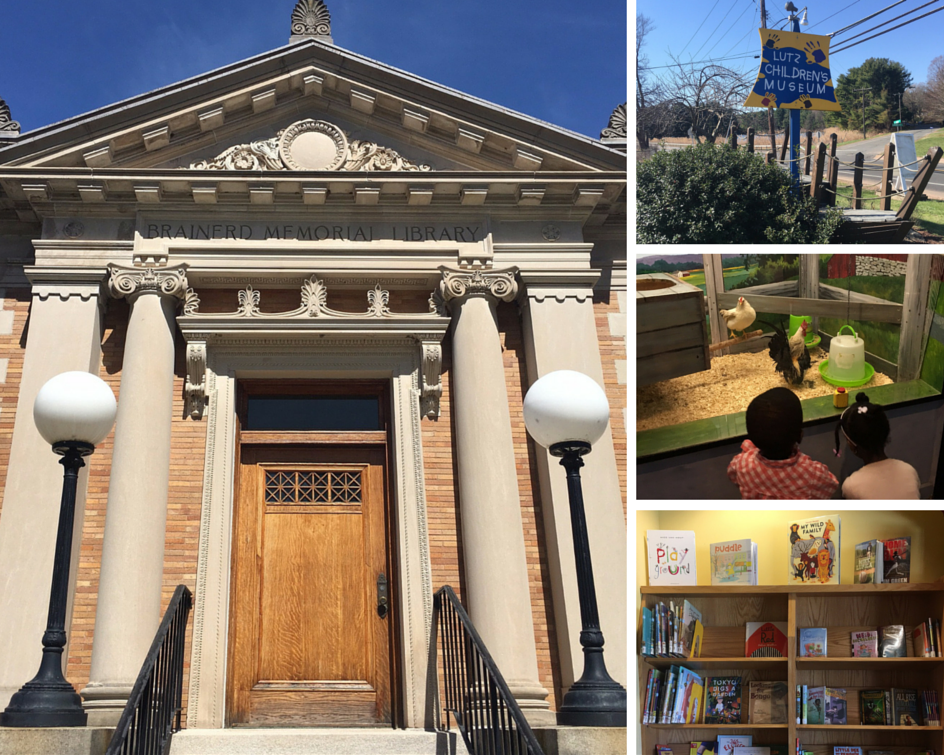 Your turn:  If you live in Connecticut, have you been participating in this program too?  If so, how many libraries have you visited so far?  What’s your ultimate goal?  Feel free to share in the comments.

Book of the Week: What is a Child? by Beatrice Alemagna