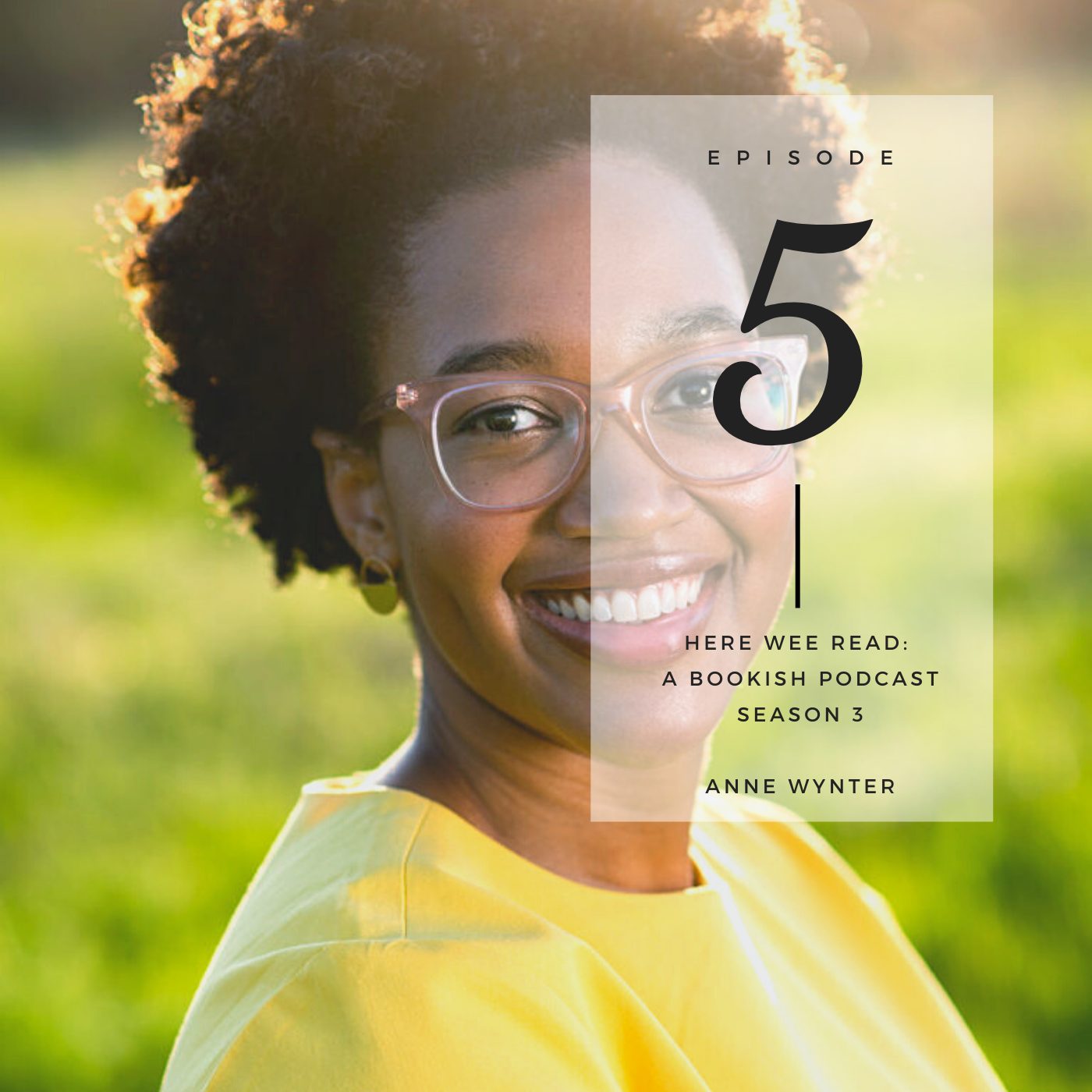 Anne Wynter is originally from Houston, Texas, and currently lives in Austin, Texas, with her husband, their two children, and a cat. In addition to writing children’s books, she’s written more than a dozen short plays that have been produced around the country. Anne earned a degree in drama from Washington University in St. Louis, received a certificate in short story writing from the University of Chicago, and studied writing for children at the Writing Barn. Everybody in the Red Brick Building is her debut.

Purchase The Little Ghost Who Was a Quilt here.

I is for Immigrants: A Conversation with Selina Alko

Laila Ali: Being the Best Version of Yourself