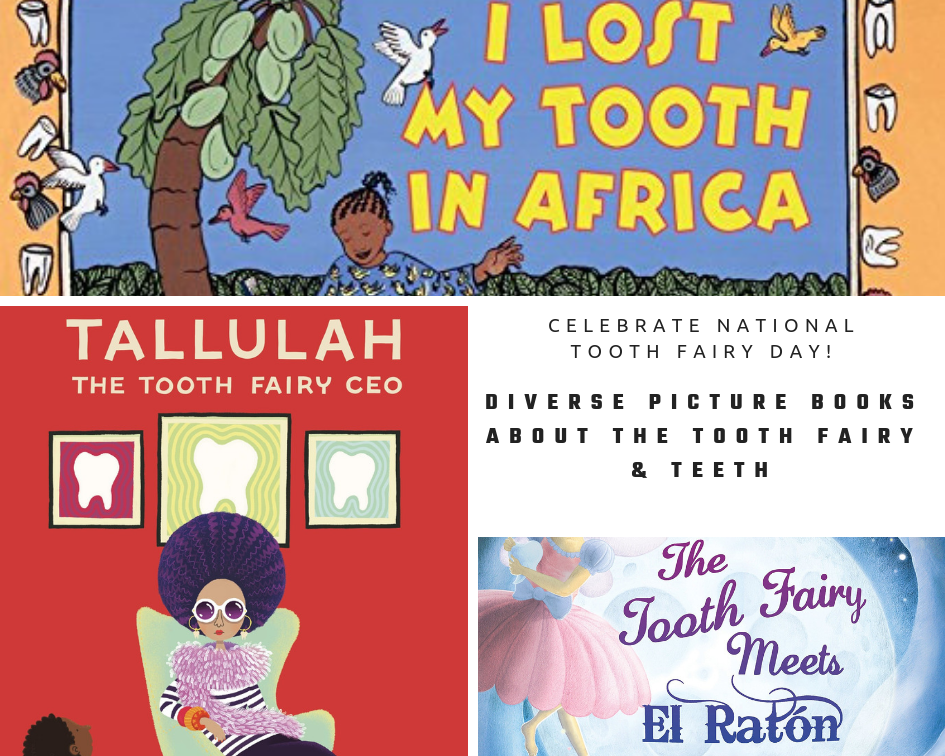 My kids and I usually celebrate by reading some of our favorite tooth fairy and tooth themed books.  This year the kids are also making their own tooth fairy pillows.  For reference, we’re following the instructions in this post for our inspiration.

Below I’ve rounded up a list of a few books for kids that feature diverse characters.  I hope you’ll find a book or two to help you celebrate National Tooth Fairy Day with your little readers. 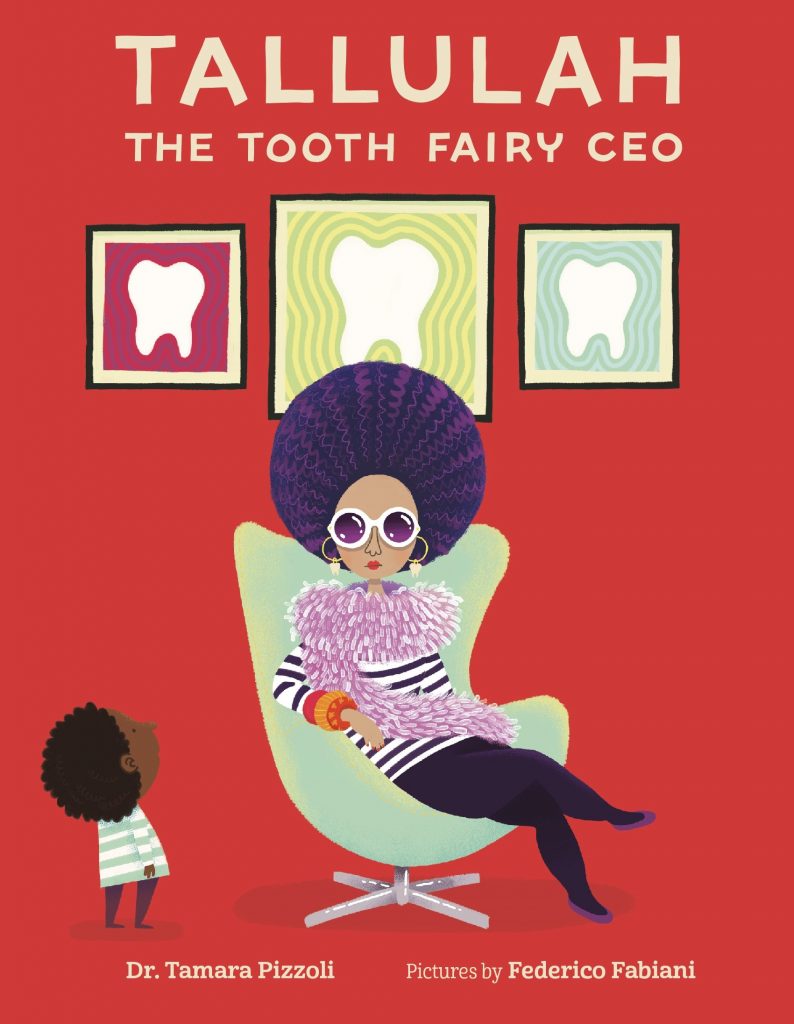 A fun and interesting take on the tooth fairy!  Tallulah is not only a tooth fairy, she’s the founder and CEO of Teeth Titans, Incorporated.   While the story does have some adult humor throughout that may go over children’s heads, it’s refreshing to see such a diverse tooth fairy that has so much style!  Beautiful illustrations accompany this witty and creative story.

Throw Your Tooth on the Roof by Selby Beeler 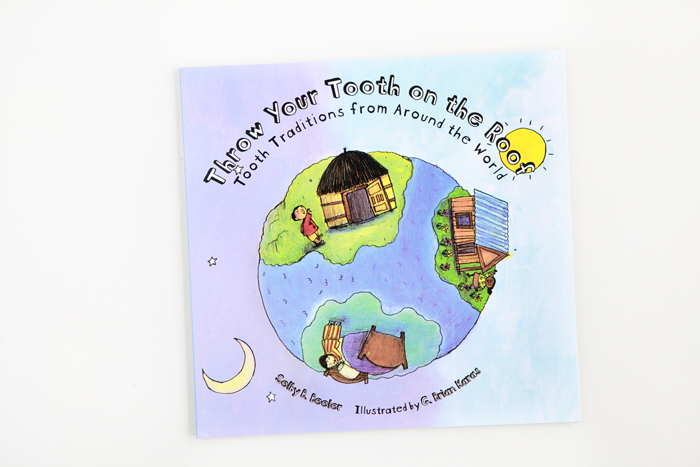 Did you know that in some parts of the world, children are instructed to throw their tooth on the roof?  Find out other interesting traditions like this one by checking out this book.

How to Trick the Tooth Fairy by Erin Danielle Russell 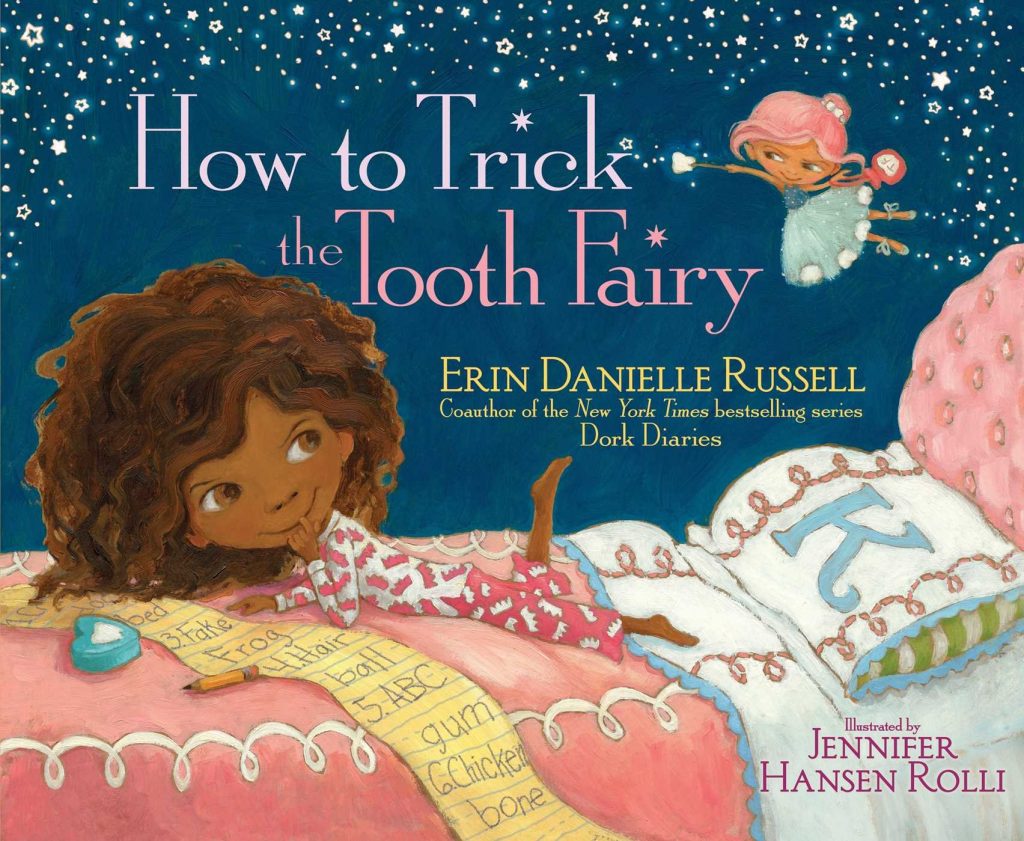 I Lost My Tooth in Africa by Penda Diakit 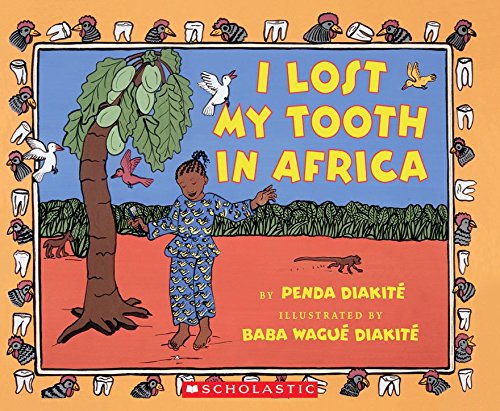 This is a cute story about a girl named Amina from Portland, Oregon who goes to visit her extended family in Mali, Africa.  On the plane Amina discovers that her tooth is loose.  Her father tells her that in Mali when you lose your tooth, you get a chicken!  This story allows readers to make comparisons between tooth traditions in America and Africa. Readers will learn that instead of receiving money for a tooth (like in America), children in Africa place their tooth under a gourd, in hopes that the African tooth fairy will deliver them laying hens. 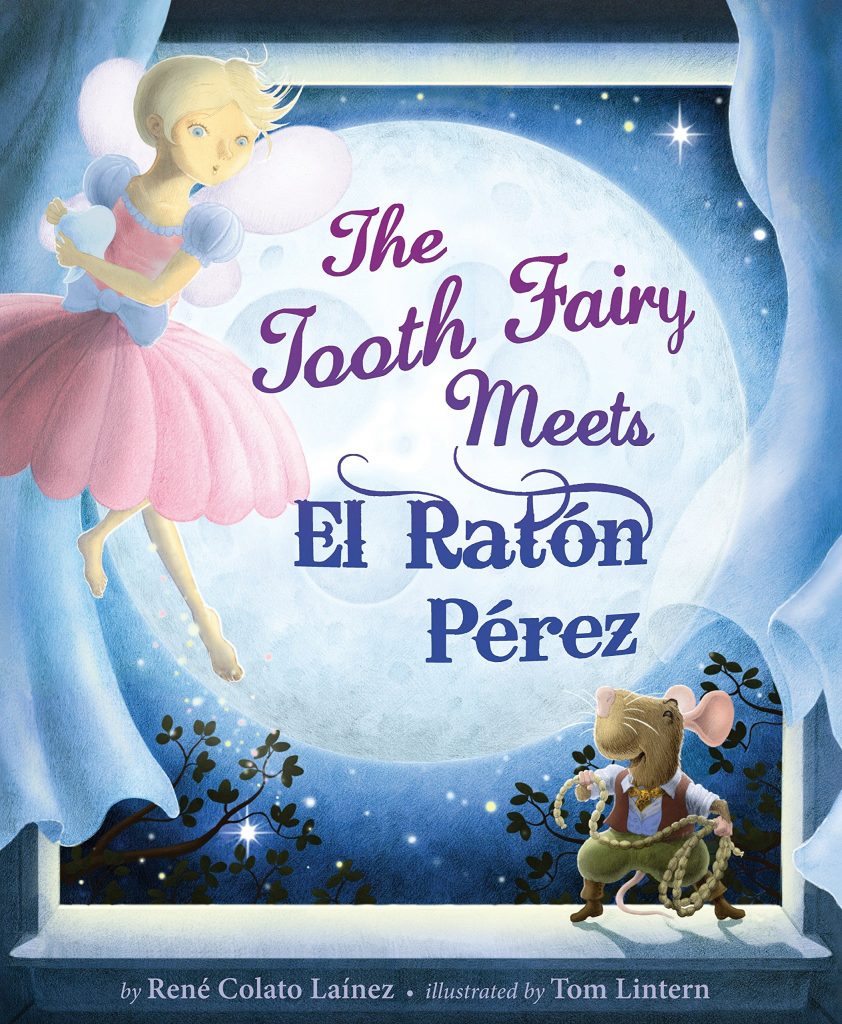 The Tooth Fairy has some competition.

When both the Tooth Fairy and El Ratón Pérez arrive to claim Miguelito’s tooth, sparks fly under the Mexican-American boy’s pillow. Who will rightfully claim his tooth?   This magical tale introduces a legendary Latino character to a new audience and provides a fresh take on the familiar childhood experience of losing one’s tooth.  Contains some Spanish words featured throughout with definitions in the back matter.

Your turn: What are some of your favorite books about the Tooth Fairy or losing teeth for kids?  Feel free to share in the comments.

The Men of Bookstagram: Up Close and Personal With Reggie Bailey (@ReggieReads)

The Men of Bookstagram: Up Close and Personal with @Read_by_RodKelly

25+ Diverse/Multicultural Children’s Books for Back to School