Disclaimer: Penny Candy Books sent me the book to check out and I’m partnering with author Mariana Llanos for a giveaway! 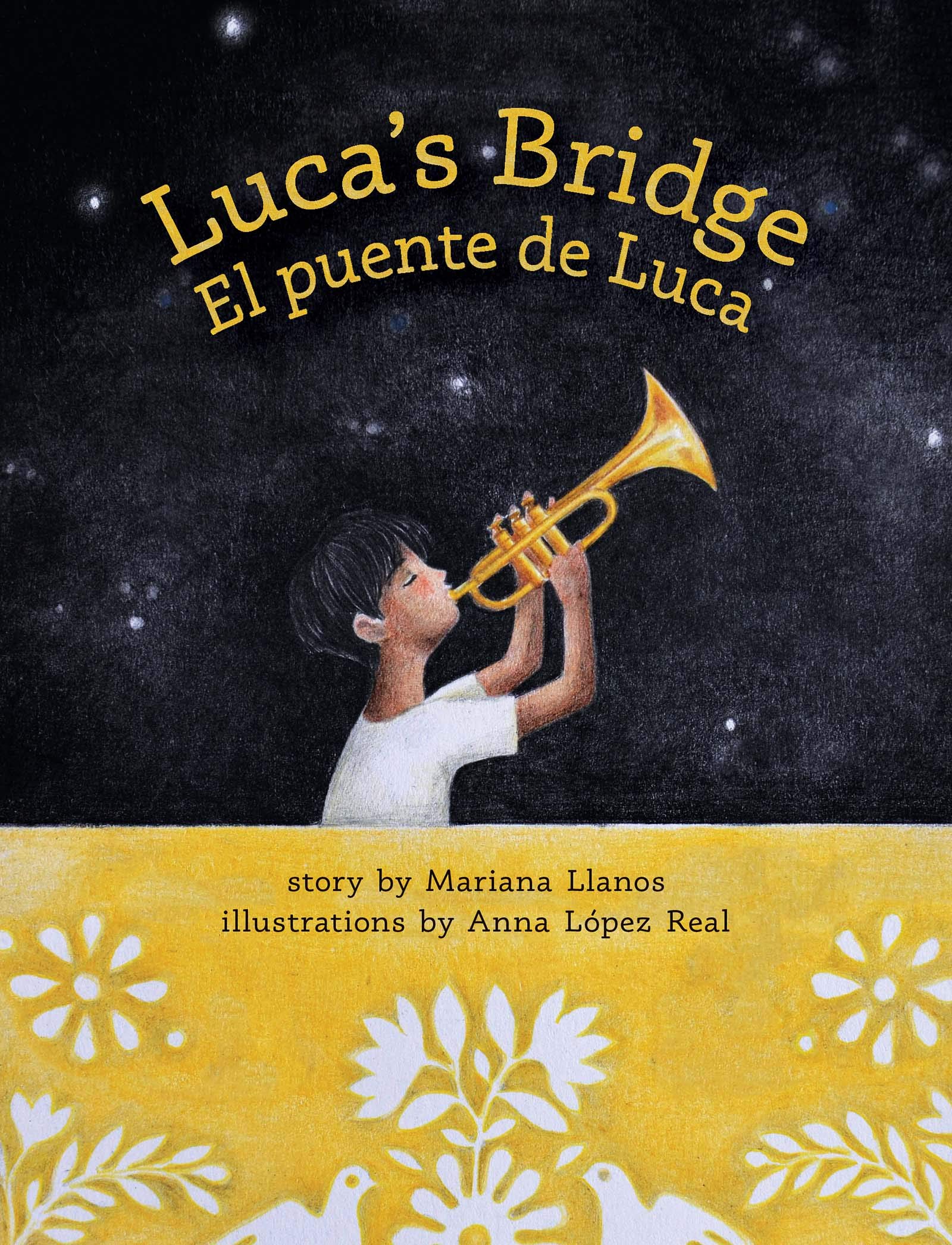 About the Book
The bilingual picture book Luca’s Bridge / El puente de Luca tells the emotional story of a boy coming to terms with his family’s deportation from the United States to Mexico.

Luca is a U.S. citizen, but his parents aren’t. As a result, they end up being deported back to Mexico. Their family makes the decision to stick together instead of leaving Luca and his brother in the U.S. with relatives like other families sometimes do.

Luca’s Bridge is a sad, but also very sweet and tender story that tackles the tough topics of immigration and deportation.

Synopsis
Luca has never lived outside the U.S., but when his parents receive a letter in the mail, the family must pack up and leave home for a strange land. Together in their car, Luca, his brother Paco, and their parents head across the border to Mexico where his parents were born. Luca doesn’t understand why he must leave the only home he’s ever known, his friends, and his school. He struggles through lonely and disorienting times―reflected both in Real’s delicate, symbolic illustrations and through Llanos’ description of his dreams―and leans on music, memory, and familial love for support. Luca’s Bridge / El puente de Luca is a story for everyone about immigration, deportation, home, and identity.

The Giveaway!  Ready to Enter? 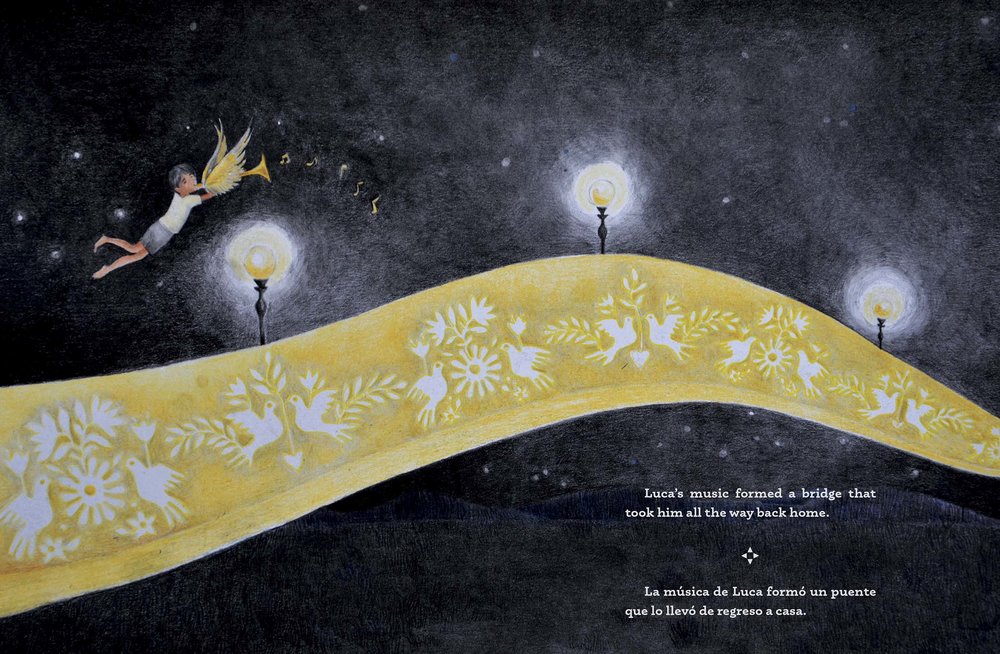 Giveaway open to US addresses only.

About the Author
Mariana Llanos writes books for children and poetry in English and Spanish. She is originally from Lima, Peru, but currently lives in Oklahoma with her husband, their three children and their dog, Juliet.  Visit her online at: https://marianallanos.com.

25+ Diverse/Multicultural Children’s Books for Back to School