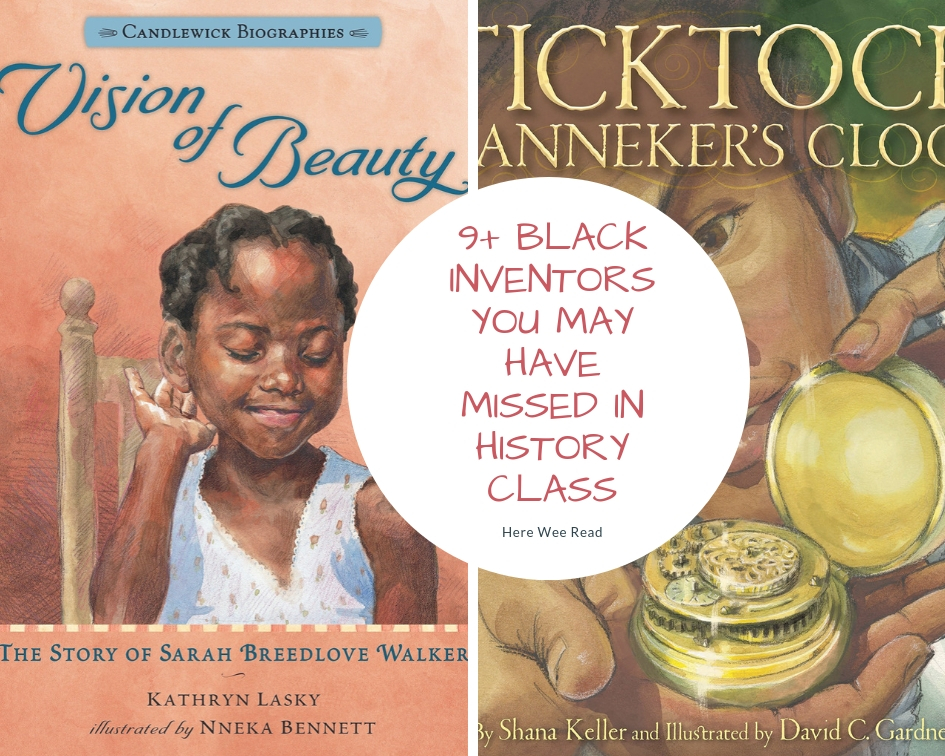 We have all heard of Alexander Graham Bell, Charles Goodyear, Thomas Edison and other famous American inventors.  Right?  But you may not know that throughout American history, hundreds of Black inventors have also made significant contributions to almost every facet of life through their creations.  Many of the inventions we still use today!

While researching different inventions for this blog post, I was shocked to discover some of the many incredible things that African Americans have invented, including the ice cream scoop, the ironing board, the lawn mower, and the mailbox!  Who knew?

That’s right, for more than three centuries, Black inventors have been coming up with ingenious ideas that have changed the world for the better.  I hope this blog post helps brings their stories to life and shines a light on these courageous inventors and discoverers.

Black shampoos and other hair care products (including the Straightening Comb) 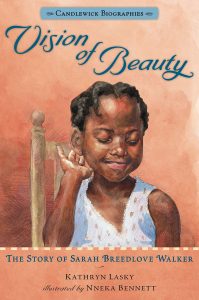 Madam C.J. Walker was one of the first Black millionaires in the United States. She is commonly known for her Black beauty and Hair-care Empire and invention. 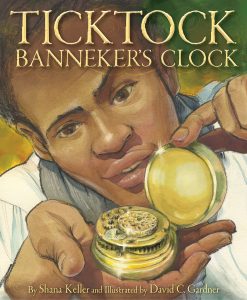 Did you know Benjamin Banneker a mathematician, and astronomer, taught himself mathematics through textbooks he borrowed?  As an adult, Benjamin used mathematics and astronomy to predict the weather and write his own almanac, which was used by farmers.  He also invented America’s first clock made of wood in 1753.

Inventor: Dr. Patricia A. Bath
Picture Book Recommendation: The Doctor with an Eye for Eyes: The Story of Dr. Patricia Bath (Ages 5 – 10) 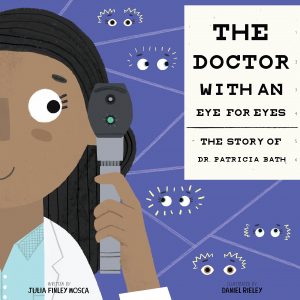 Did you know Dr. Patricia E. Bath, an Black doctor and inventor, invented the Laserphaco Probe that helps treat cataracts, a common cause of blindness? 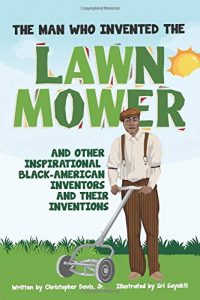 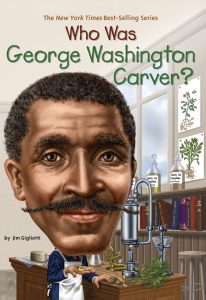 George Washington Carver was an American agricultural chemist, agronomist and botanist who developed various products from peanuts, sweet potatoes and soy-beans that radically changed the agricultural economy of the United States.  George Washington Carver did not invent peanut butter, but he made it more popular.  The Aztec were known to have made peanut butter from ground peanuts as early as the 15th century. Canadian pharmacist Marcellus Gilmore Edson was awarded U.S. Patent 306,727 (for its manufacture) in 1884, 12 years before Carver began his work at Tuskegee. 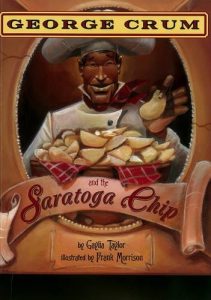 The son of an African-American father and a Native American mother, George Crum was working as the chef in the summer of 1853 when he incidentally invented the chip. It all began when a patron who ordered a plate of French-fried potatoes sent them back to Crum’s kitchen because he felt they were too thick and soft. 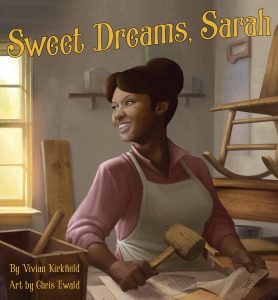 Born into slavery in 1850, inventor and entrepreneur Sarah E. Goode was the first African-American woman to be granted a patent by the U.S. Patent and Trademark Office, for her invention of a folding cabinet bed in 1885. She died in 1905. 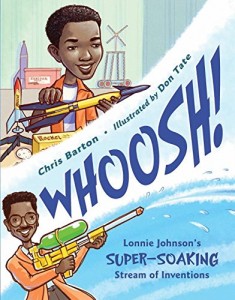 Lonnie Johnson is an American inventor and engineer who holds more than 120 patents. He is the inventor of the Super Soaker water gun, which has been among the world’s bestselling toys every year since its release in 1982. 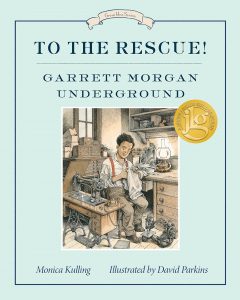 Garrett Morgan was an inventor and businessman from Cleveland who is best known for inventing a device called the Morgan safety hood which is now called a gas mask.  He also invented the 3 light traffic signal which is still used today.   After receiving a patent in 1923, the rights to the invention were eventually purchased by General Electric.

Your turn: Check out this list of other items invented by Black inventors.  Which ones did you know about and which ones are you surprised to learn?  What Black inventors/inventions would you add to this list?  Feel free to share in the comments.

Happy Birthday, Oprah: 15 Books featuring Oprah for Readers from 0 to 109