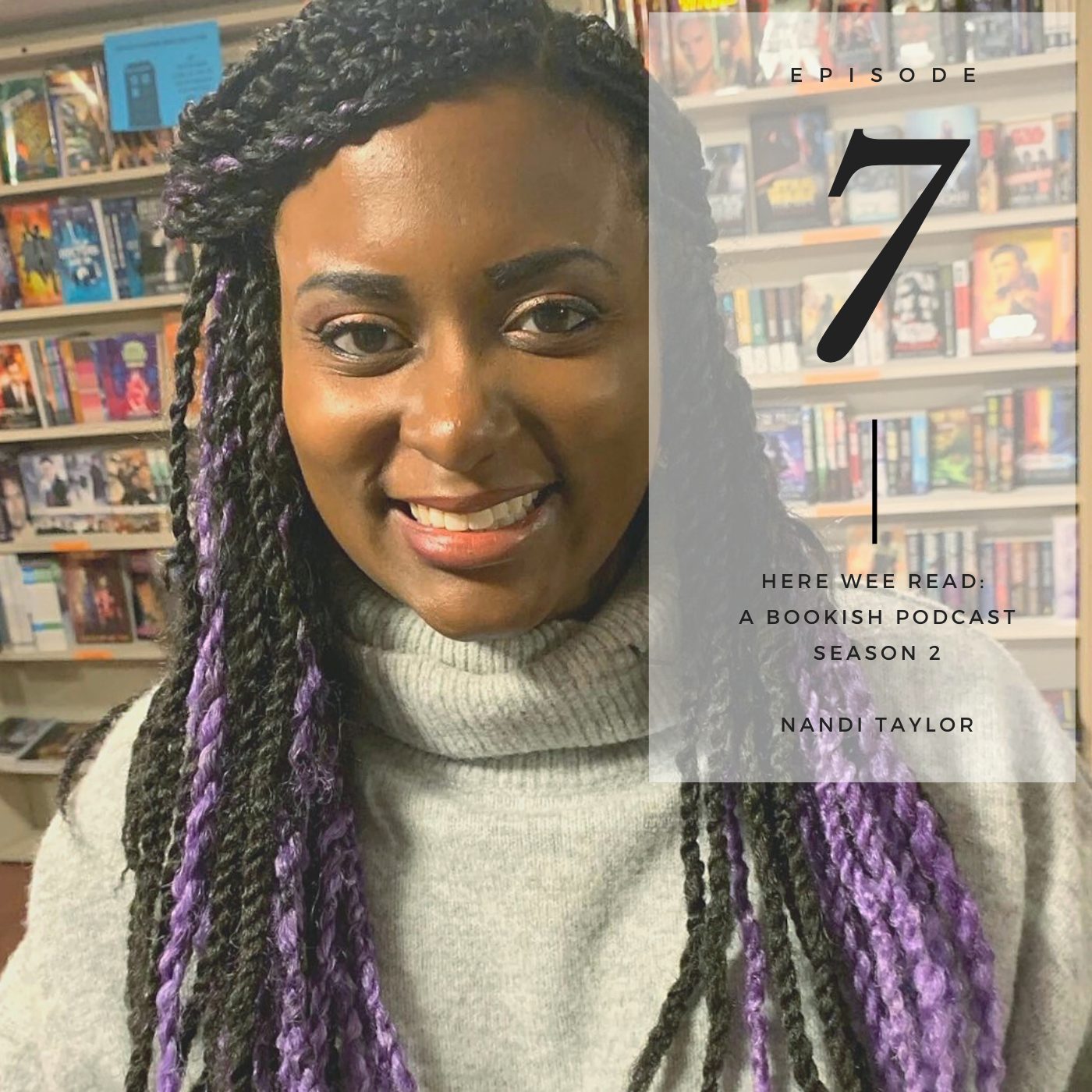 Nandi Taylor is a Canadian writer of Afro-Caribbean descent based in Toronto. Her debut novel Given garnered over one million reads on the online story sharing site Wattpad and earned a starred review from ALA’s Booklist magazine. She graduated from the University of Toronto with a degree in English literature and a diploma in journalism.

Nandi has worked as a travel writer while living abroad in Japan, which indulged her passion for bringing beautiful locations to life through the written word.  She grew up devouring sci-fi and fantasy novels and from a young age wrote books of her own. Her works are an expression of what she craved growing up–Black protagonists in speculative settings. Common themes she writes about are growth, courage, and finding one’s place in the world.

The Pumphrey Brothers: Making Stuff Together Since 1981 Jarrett & Jerome Pumphrey