A few days ago while browsing on Instagram, I found out about an awesome initiative that I just had to share!  By now you should know how passionate I am about reading and books, so naturally I would be intrigued by this amazing project that Becky Morales from Kid World Citizen has started.

Becky is an ESL teacher and mom to 5 kids.  Her husband is from Mexico, and she is from the US.  When they had their two daughters, Becky began looking for ways to incorporate Mexican culture into their family life. Soon, they adopted their son from China, and a couple of years later, another son from Ethiopia.  As their family grew, they expanded their celebrations, books, and music to include all of their heritage cultures. 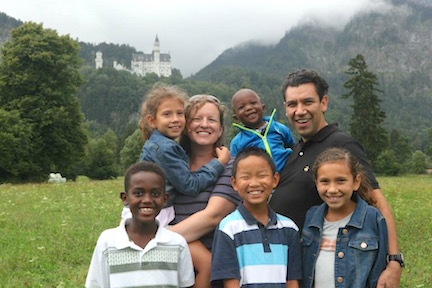 Becky decided to start a blog to help other adoptive families honor and learn about their children’s cultural backgrounds. Many of her readers were adoptive families, but she soon realized that many parents – of all backgrounds – were looking for ways to teach their kids about the world. Parents are interested in raising little global citizens who are aware of others inside and outside their communities. Becky wanted this for for their children too, so she expanded her blog to include the whole world. Hence the name, Kid World Citizen.Becky has been blogging for several years reading tons of books set around the world. Yet, when she read the jacket covers, most often the author was from the US. While the books were taking place around the world, they were not written by authors of the specific culture, who grew up in the particular country. Wanting to experience world cultures from the perspectives of their citizens, she began to look for children’s books that have been translated into English.

It’s not a simple task, and may prove to be unattainable: there are many countries that have few publishing houses (or none at all). If they have published children’s books, it is possible that none of have been translated.

Becky decided to start an editable google doc, where she could crowdsource ideas. She called out to her networks and asked friends, family, teachers, librarians, and organizations to suggest book titles.

The project “Kids Read the World” is just at the beginning stages. They are looking for recommendations of favorite, original children’s books (translated) from every country in the world. They are hoping to read classic books that are enjoyed by kids around the planet: picture books, traditional stories, folktales, picture books or easy chapter books. 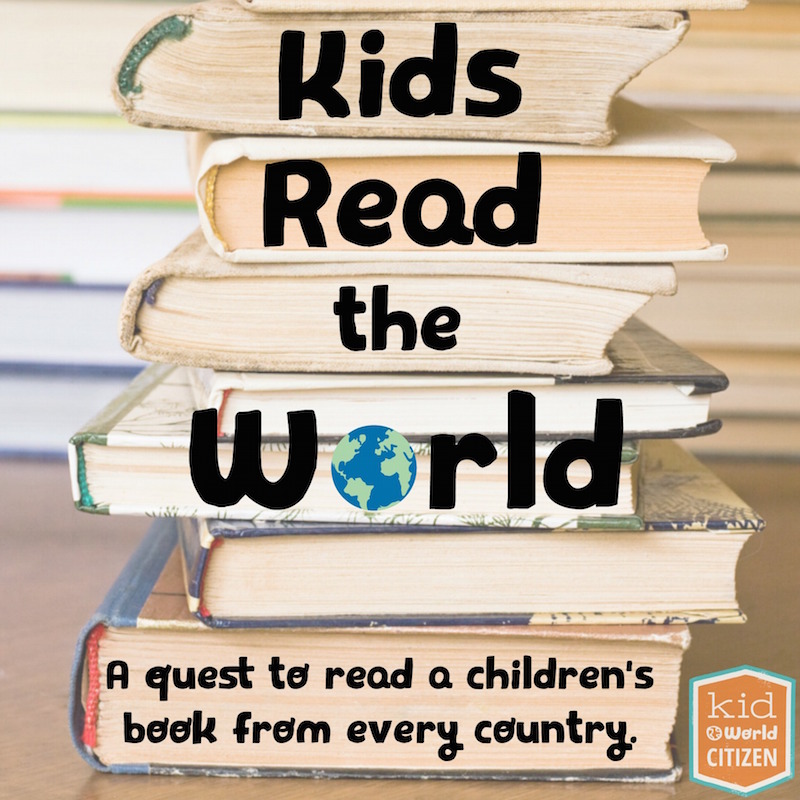 The best part?  The live document is editable, and anyone can read it and add to it!  That’s right, Kid World Citizen is asking readers to look over the list, and add any book titles under the appropriate countries. When they finish with the list, they will also share that so that others can read their way around the world!  What a neat project, wouldn’t you agree?  I can’t wait to see the final list of books!

I hope you’ll join Becky and our friends over at Kid World Citizen in researching books titles and compiling the master list!

Your turn:  What translated books from around the world would you add to the list?  Feel free to share in the comments.

The Story Box: A Review Plus a Discount!

This Is My Year Journal: A Review and How to Use It