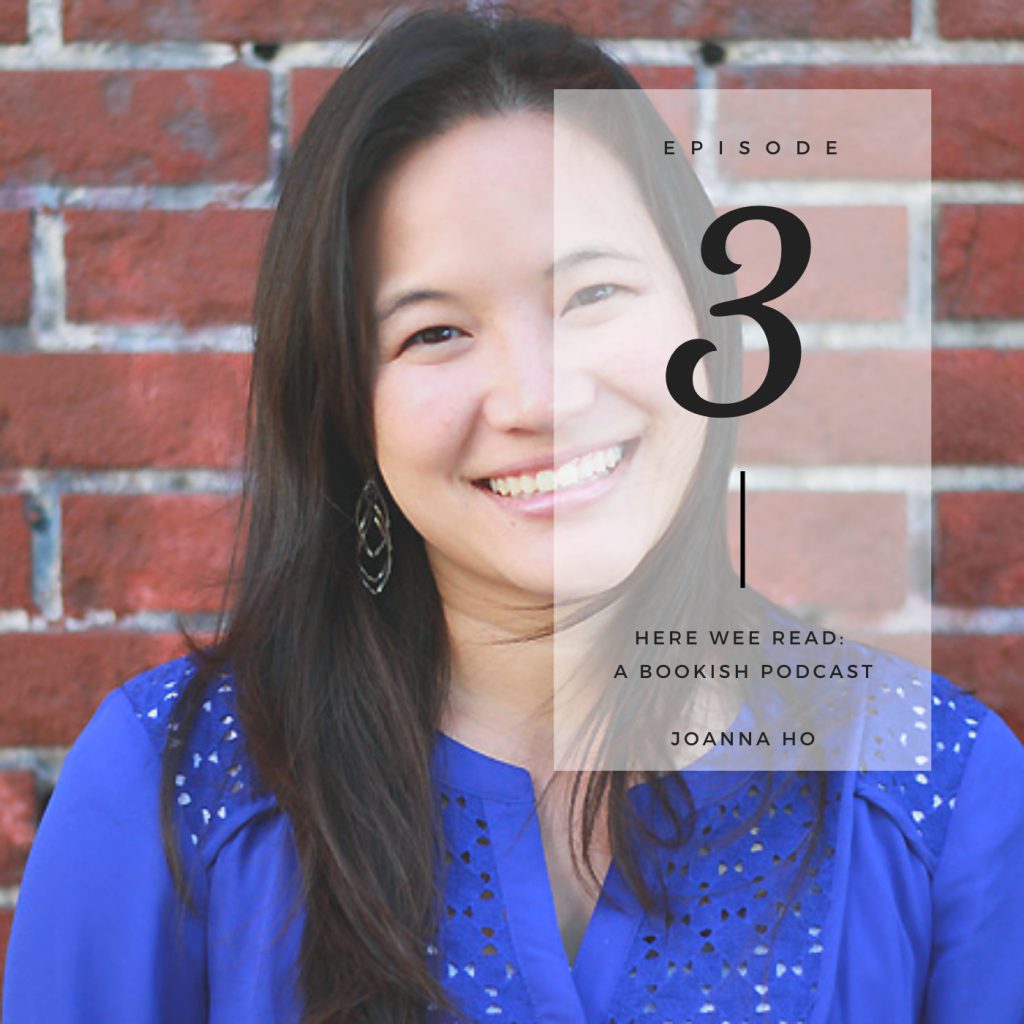 Derrick Barnes wrote the New York Times bestseller The King of Kindergarten, as well as the critically acclaimed picture book Crown: An Ode to the Fresh Cut (illustrated by Gordon James), which received a Newbery Honor, a Coretta Scott King Author Honor, the 2018 Ezra Jack Keats New Writer Award, and the 2018 Kirkus Prize for Young Readers. He also wrote the bestselling chapter book series Ruby and the Booker Boys. He owns the copy-writing company Say Word Creative Communications and created the popular blog Raising the Mighty, where he “chronicles the experience of bringing up four beautiful Black boys in America.” He lives in Charlotte, North Carolina, with his wife and their four sons.

Derrick and Gordon talk about how they got started with their careers, how they met and discuss other exciting forthcoming projects they are working on.

I Am Every Good Thing: Up Close and Personal with Derrick Barnes and Gordon C. James