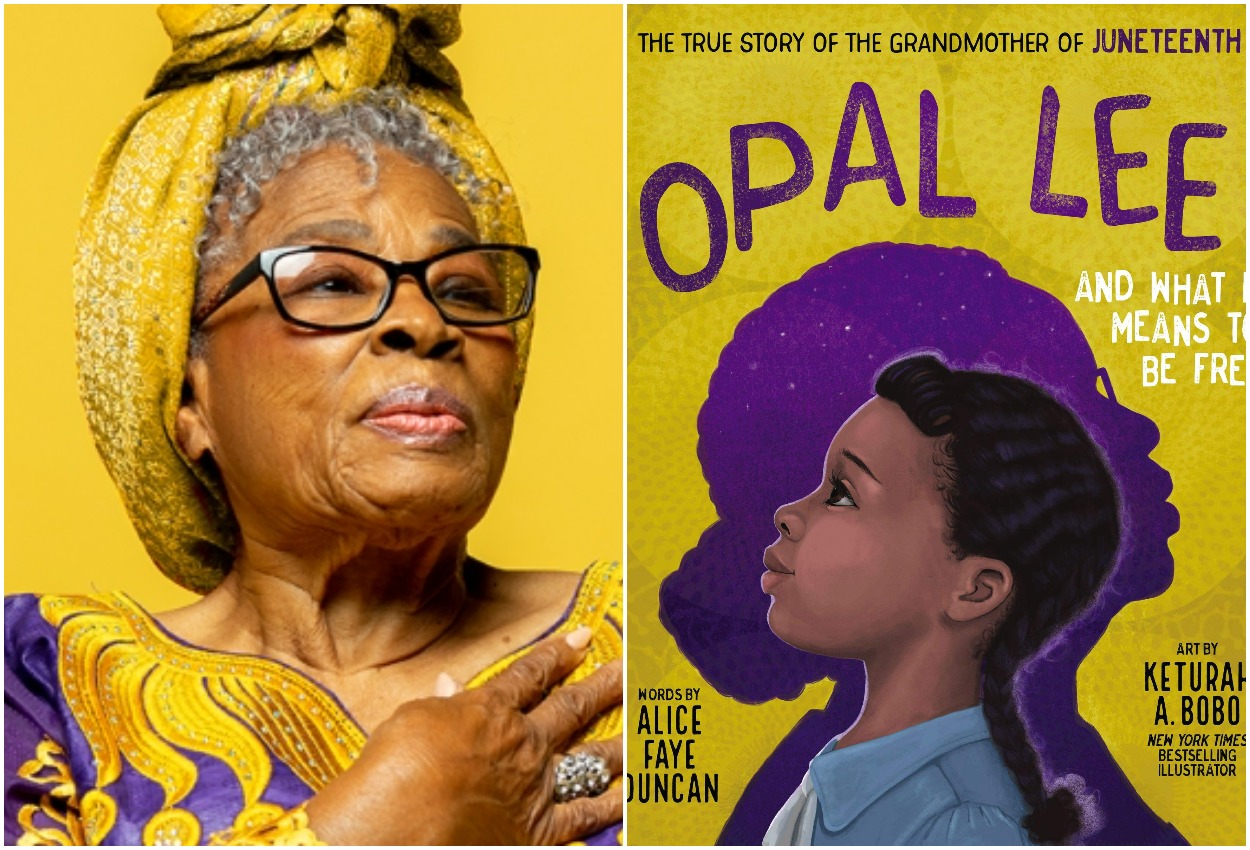 This Friday, June 19th, will mark the 150th anniversary of Juneteenth – a day in 1865 that soldiers arrived in Galveston, Texas, to announce the end of the Civil War and abolish slavery. Though the Emancipation Proclamation was made effective two and a half years before this date, it had not successfully been enforced throughout all of the United States until significantly later.  Therefore, Juneteenth is the official celebration of the end of slavery throughout the United States.

Being an African-American parent, it’s important for me to ensure our children know and understand their history starting at a young age.  Although my kids are both under the age of 3, I believe it’s never too early to teach them about the past.

On our weekly trip to the library yesterday, I picked up the book Juneteenth for Mazie.  I’ll be reading this aloud to them throughout this week during our story time. 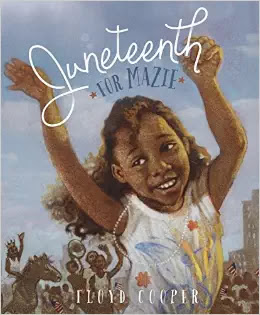 In this book, Mazie, a young girl, learns about the importance and history the history of Juneteenth and her great-great-great-grandfather’s freedom from slavery.  Best of all, Mazie learns how her ancestors became heroes.

I think this is a great book that could be shared with a younger audience as well as appreciated by an older audience. It certainly helped give me a better understanding of the various Juneteenth celebrations that are held today.

Overall, I believe Juneteenth for Mazie is just enough to get across the importance of the holiday without being so technical that a younger audience might lose interest.  I would recommend it to anyone wanting to introduce children to Juneteenth.  It’s probably best suited for kids ages 5 – 10, but could be read aloud to children of any age.

To learn more about Juneteenth’s history and celebrations around the nation and the world, visit juneteenth.com.

Your turn:  Have you ever read this book to your little ones?  Have you heard about Juneteenth before or is this your first time?  Feel free to let me know in the comments.